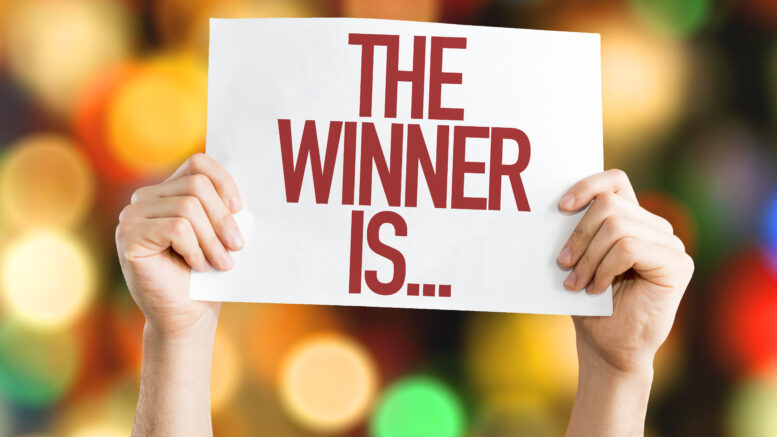 We will not be publishing on Monday 19 September in respect to the national day of mourning for the Queen’s funeral. We will be back as usual on Tuesday 2o September. I will be flying BA first class on Tuesday followed by American Airlines B777 business class on Wednesday so follow TLFL on social media if you want to get all the updates and photos.

After a disastrous summer for Schiphol airport, things had started to improve in August. However, in the last week, things have descended into chaos again after a summer bonus for security staff stopped and many resigned.

On Thursday, the CEO, Dick Benschop, finally resigned with further caps on passenger numbers announced shortly afterwards. He will remain in office until there is a successor.

A lot of attention, and criticism, has been directed towards the way in which Schiphol is tackling the problems and my responsibility as CEO. On my own initiative, I am giving Schiphol the space to make a new start. I do not want the attention on me as an individual to become an obstacle for Schiphol.

The situation at Schiphol and what that means for our travellers and employees is close to my heart. I have done my very best, but we’re not there yet. I hope that things improve soon. I love Schiphol. Managing this company was a great honour.

The security companies working at Schiphol, in the coming months, will supply fewer security guards than they previously indicated. As a result, Schiphol will have to lower the maximum number of locally departing passengers per day by an average of 18% (9250). This additional reduction will be up to at least 31 October. The effects of it will become visible over the next two weeks. Schiphol expects to apply limitations to the daily number of passengers at least until the end of the year.

“This decision first and foremost is bad news for passengers and for airlines,” says COO Hanne Buis of Royal Schiphol Group. “I am fully aware of that. Nevertheless, the decision taken is necessary with the safety of passengers and employees in mind. Everyone who works at Schiphol doing their utmost to ensure that each and every passenger journey is as pleasant as possible. I appreciate that. I am incredibly proud of that.”

I’m not really sure the COO should be claiming to be proud of anything right now. If his idea of “pleasant” is a three-hour wait for security with a risk of missing your flight altogether, then he needs to resign as well. 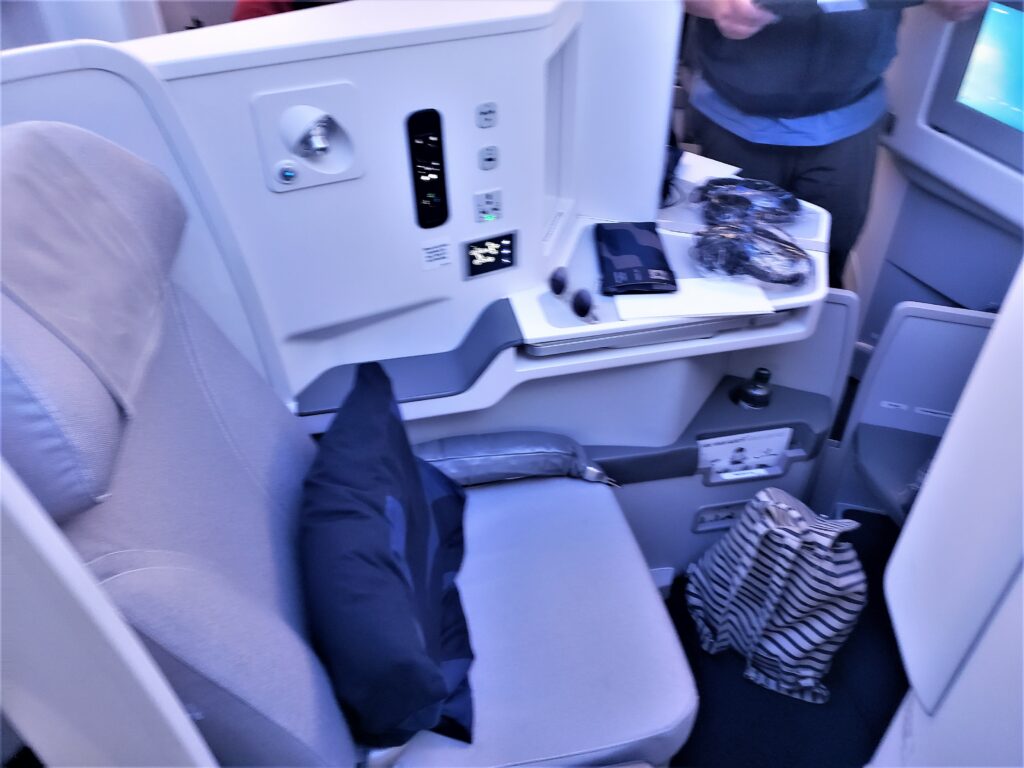 Since June this year, we have been running a reader review competition. I want to thank everyone that took the time to send in a review both during the competition and at any other time. It helps TLFL readers get a variety of reviews as there is only so much travelling the official TLFL team can do!

First prize for the review with the highest views in 7 days following publication – Finnair business class A350-900 (original seats) Heathrow to Bangkok by Alexa with 9418 views.

Second prize for the review with the secondest highest views in 7 days following publication – BA First on the Unicorn route London to Sydney by Rob Rawlinson with 8699 views.

Special prize for the most entertaining as judged by Michele and reader comments – Martin D with his article My Introduction to the World of Turning Left (for a lot less than I thought).

In case you missed any of the reviews here are the rest of them.